Laws About Remodeling and Construction in California 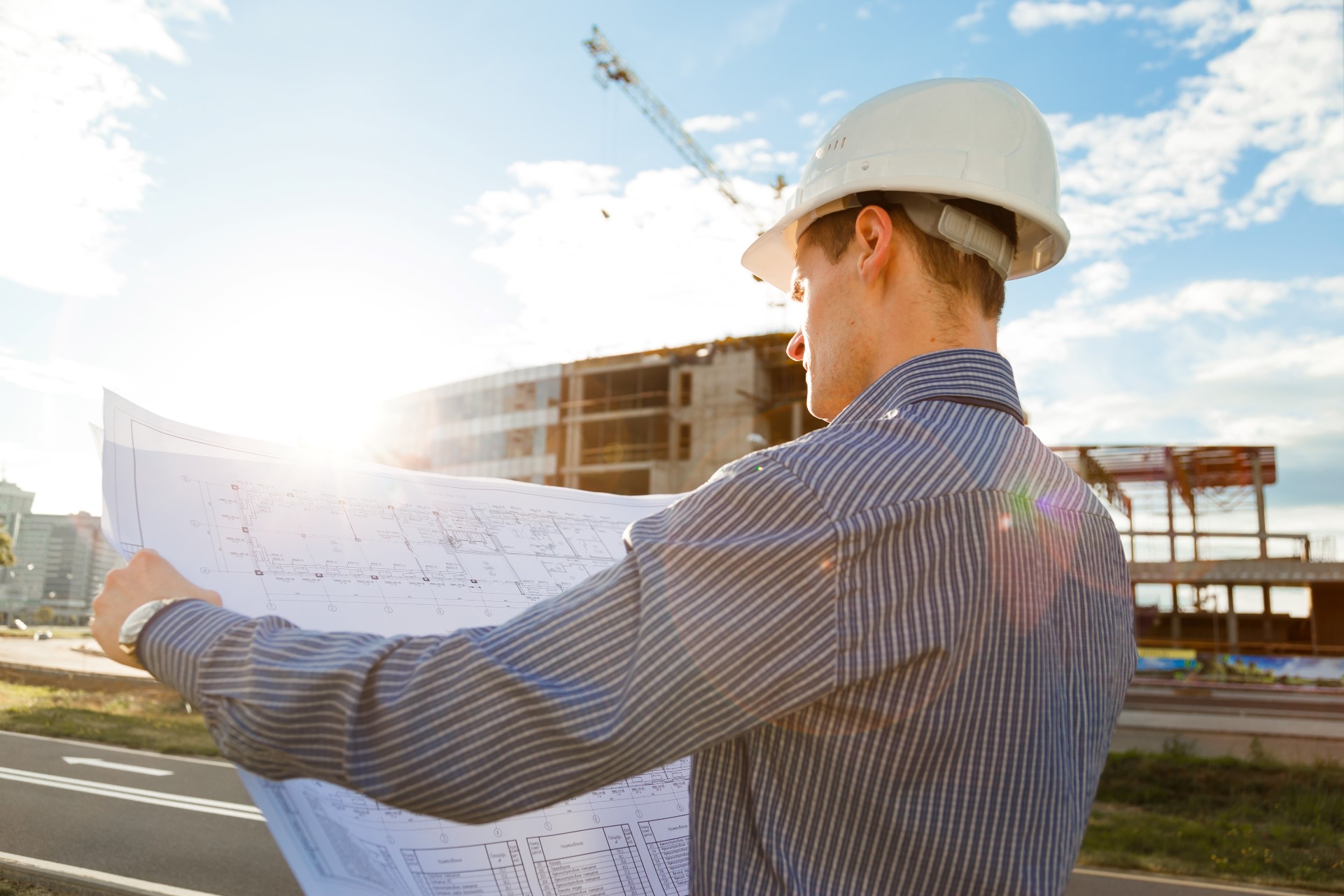 On remodeling, the law gives room for the “Home Improvement Contract” as contained in section 7159 of the California Business and Profession Code. Home improvement typically refers to jobs or projects nit originally included in your building plan and are changes to your house. The contract price shall exceed $500 in all cases. This applies not only to changes in the home but to accessories of the home including garage e.t.c.

your Shopping cart is empty
In order to ask a question, you must log in to your account